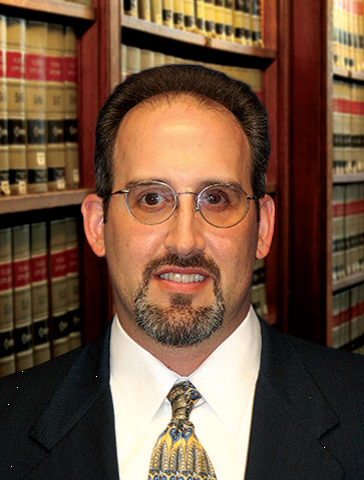 Emmette J. Saleeby is the founder and principal shareholder of the law offices of Emmette J. Saleeby, P.A., which was established in 1992. He graduated Cum Laude from the College of Charleston earning a Bachelor of Arts Degree in Political Science. While at the College of Charleston, he was a proud 4-year member of the national service fraternity, Alpha Phi Omega, which conducted and assisted in hundreds of charitable service projects during his 4 years. He received his Juris Doctor degree from the University of South Carolina and was admitted to the South Carolina Bar in 1991. His law firm, Emmette J. Saleeby, P.A., was in partnership with Cobourn & Saleeby, L.L.P. from 1999 to 2015 and is currently an independent law practice focused solely on estate planning. He is a member of the South Carolina Bar and is also an Executive Member of the American Academy of Estate Planning Attorneys, a prestigious nationwide organization of estate planning attorneys.

With the aid of public and private workshops and estate planning workshops, he is committed to helping South Carolinians learn the benefit of revocable living trusts as a proven way to protect themselves and their families from the delay and expense of probate, to protect themselves in case of disability, to pass on their hard-earned wealth to whom they want and in the way they want, to keep their assets in their family rather than having substantial inheritance loss in situations of divorce or remarriage, and to minimize or eliminate death taxes.